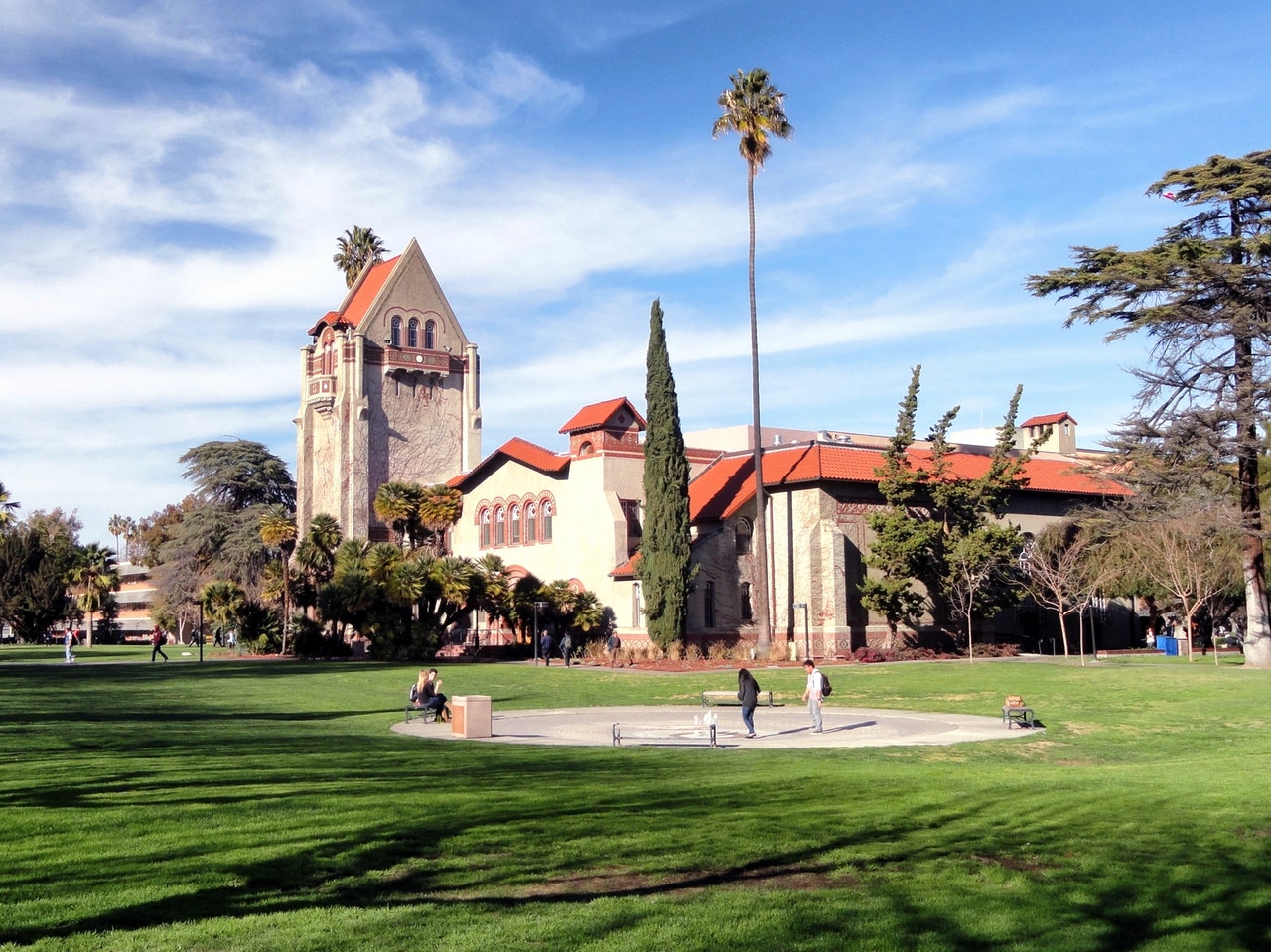 The University of California (UC) was founded in 1868 and this year UC is celebrating its 150th anniversary as one of the most prestigious public university systems in the country. With 10 campuses, 5 medical centers, and 3 national labs, the UC system has achieved truly remarkable accomplishments that have had a profound impact on our society. Here are just a few of the discoveries to come from the University of California through their dedication to education and research in the last 150 years.

From UC Berkeley, Physicist Hugh Bradner was deemed “the father of the modern wetsuit” in 1952 when his research to help military divers stay warm resulted in the invention of the neoprene wetsuit. Watersports from deep sea diving to bodyboarding were made possible and popularized thanks to Bradner’s invention of the bodysuit, which provided the thermal insulation to keep skin temperatures at a safe range even in the coldest of waters.

Cochlear implants are used today to help provide sound to a person who is deaf or hard of hearing. This revolutionary device was made possible from the early research of UC San Francisco Professor and neuroscientist Michael M. Merzenich.

In the 1970’s, Merzenich established the designs of the present day cochlear implant and later conducted one of the first clinical trials that would lead to the commercialization of cochlear implants. Merzenich’s contribution to the invention has vastly improved the lives of countless people with hearing impairments.

Andy Frank, professor of mechanical and aeronautical engineering at UC Davis, is credited as the “father of the plug-in hybrid”. Frank paved the way for energy-efficient vehicles in 1979 when his research led to the combination of gas engines with battery-powered electric motors that could be recharged through electrical outlets. Today, the initial prototype that Professor Frank and his students built is the basis for what is now used by major auto manufacturers to build functioning plug-in hybrid vehicles.

In the 1990s, UC Santa Barbara’s Professor Shuji Nakamura was one of three scientists to help create the first high-brightness blue light-emitting diode (LED). Professor Nakamura was awarded a Nobel Prize 2014 for his invention of this affordable and energy-efficient LED lighting. Because of blue LEDs, we have the potential to reduce energy use and provide cost-effective lighting for people around the globe that may lack access to electricity grids.

These inventions are just a few to come from the University of California that shape the world we live in today. With continuing research across numerous fields of study, UC’s positive contribution to our society is ever increasing. If you would like the opportunity to be a part of a revolutionary institution, consider becoming a UC employee when you

Copyright © Regents of the University of California