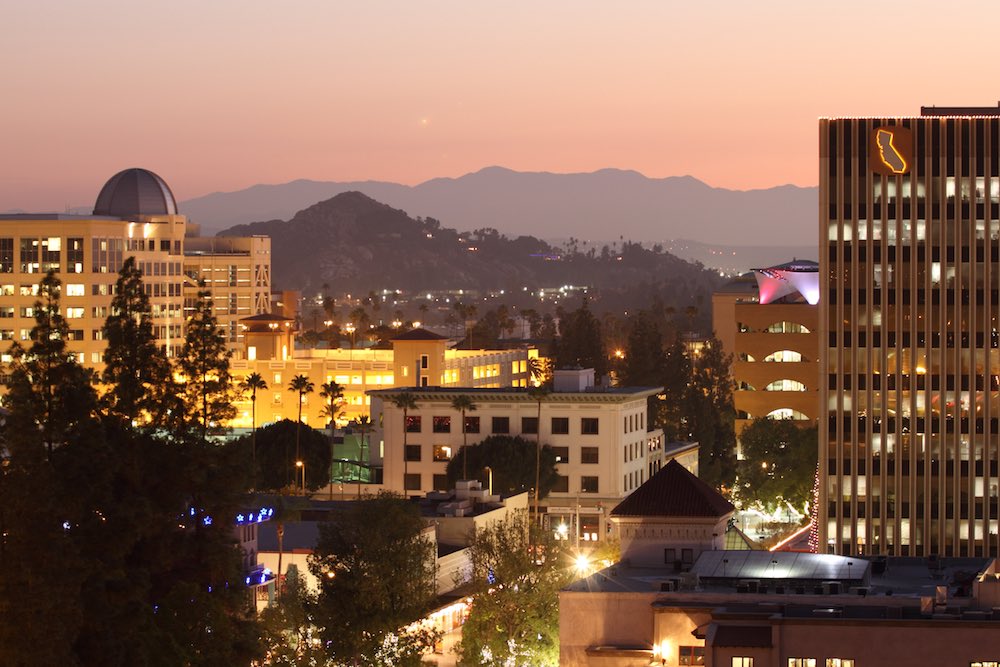 If Riverside, California is in your sights for your career and you’re interested in settling down in a family-friendly community, you’re not alone. Tens of thousands of millennials and more have moved to Riverside throughout the 2010s.

Between 2010 and 2017, more than 21,000 people have uprooted and now call Riverside home – an increase of around 7 percent, according to data from RCLCO, a real estate analytics company. Riverside is the most populous city within the Inland Empire area (with approximately 325,000 residents).

Riverside draws people in with its affordability (relative to the rest of Southern California), its growing economy, its temperate weather, its scenic hills and valleys, and its enviable location between the beach and the mountains.

“Riverside has so much more to offer than people realize,” said Senior Communications Officer Jennifer Mushinskie. “We moved here five years ago and discovered it’s a well-rounded community that fits all of my needs — and that of my family. I’m impressed with my neighborhood, the small businesses, youth sports, local school district, job options and more.”

Looking to make the move? Here’s what Riverside has to offer to its residents: 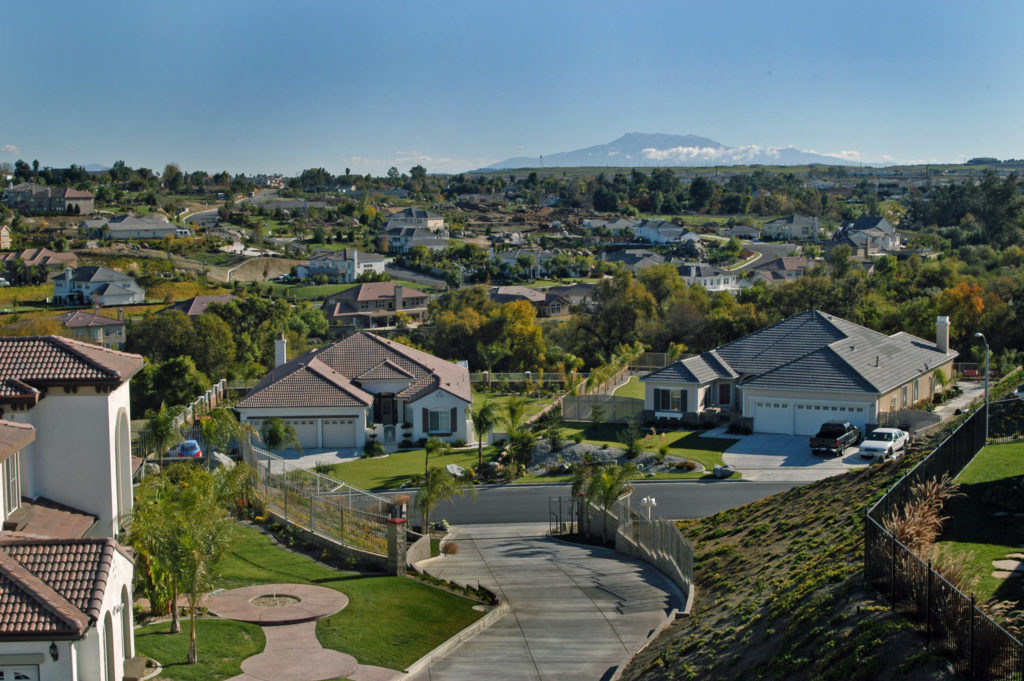 Riverside’s home values have gone up 9 percent since 2017. Zillow analysts forecast home prices in Riverside will rise 4.4 percent between 2018 and 2019.

Jeff MacCharles, lead portal administrator at the UCPath Center, said he first bought a starter home in the Riverside area, and was later able to parlay that investment into a family home.

“I feel like it’s still possible in Southern California to buy a home despite a lot of the new building efforts going on,” MacCharles added. “Don’t think you can’t do it.” 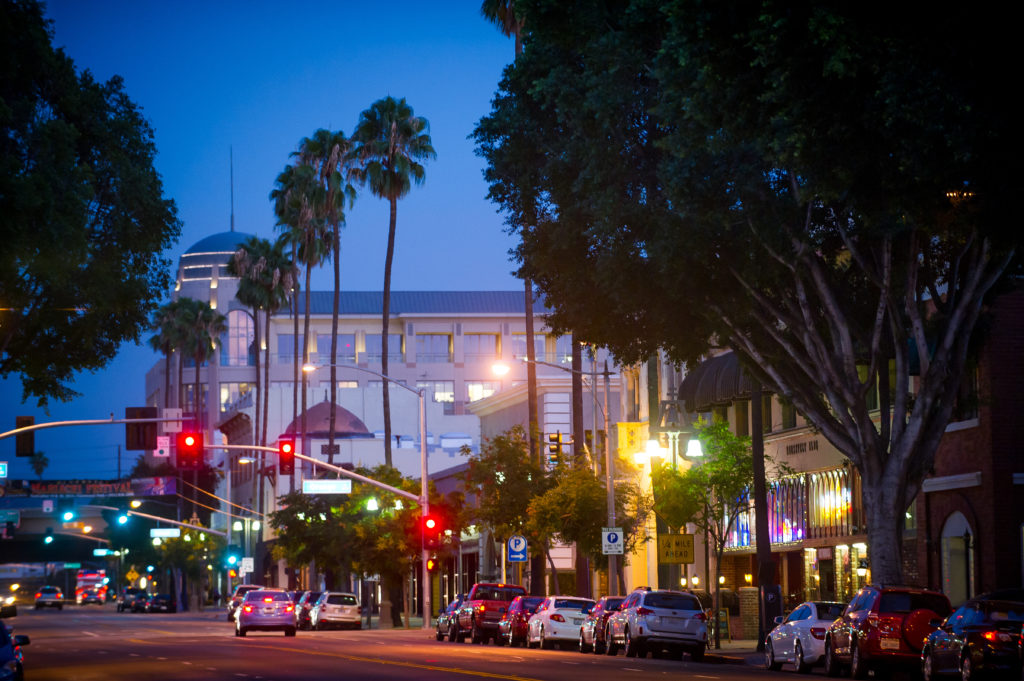 Check out some of Riverside’s most appealing neighborhoods: 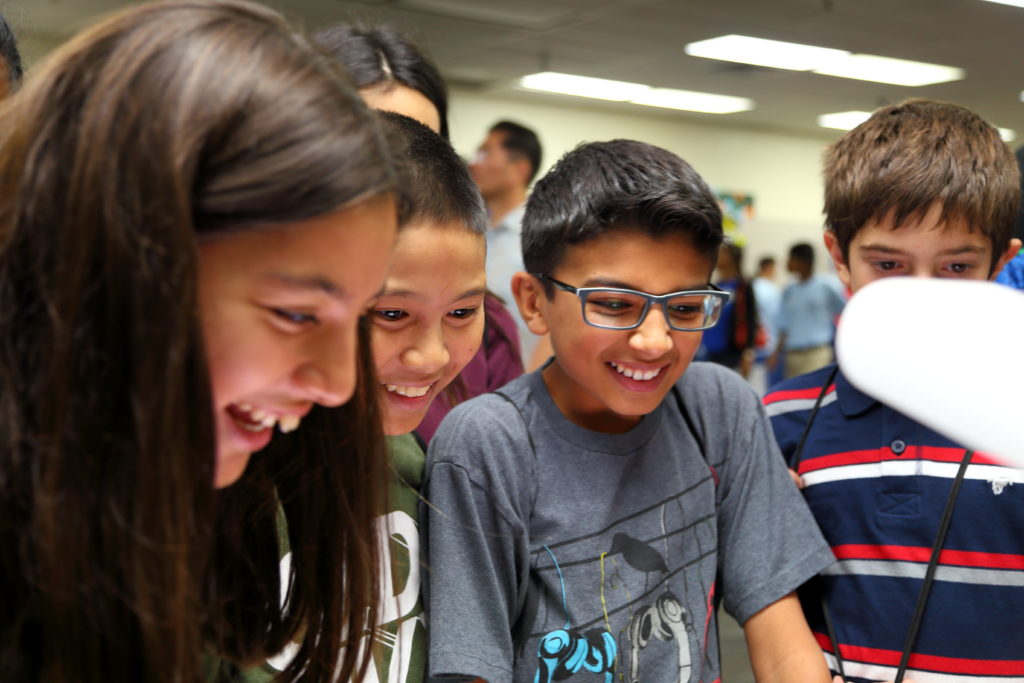 Several schools in Riverside – ranging from elementary school to high school – are highly ranked and provide an excellent education to their students, including:

“The school district is fantastic and there’s a real sense of community that I haven’t found anywhere else,” Mushinskie continued. “I found that Riverside has a great group of neighbors and leaders who love this town and care about its future.”

More details about Riverside’s educational offerings are here: Get to Know the Top-Rated Riverside Schools. 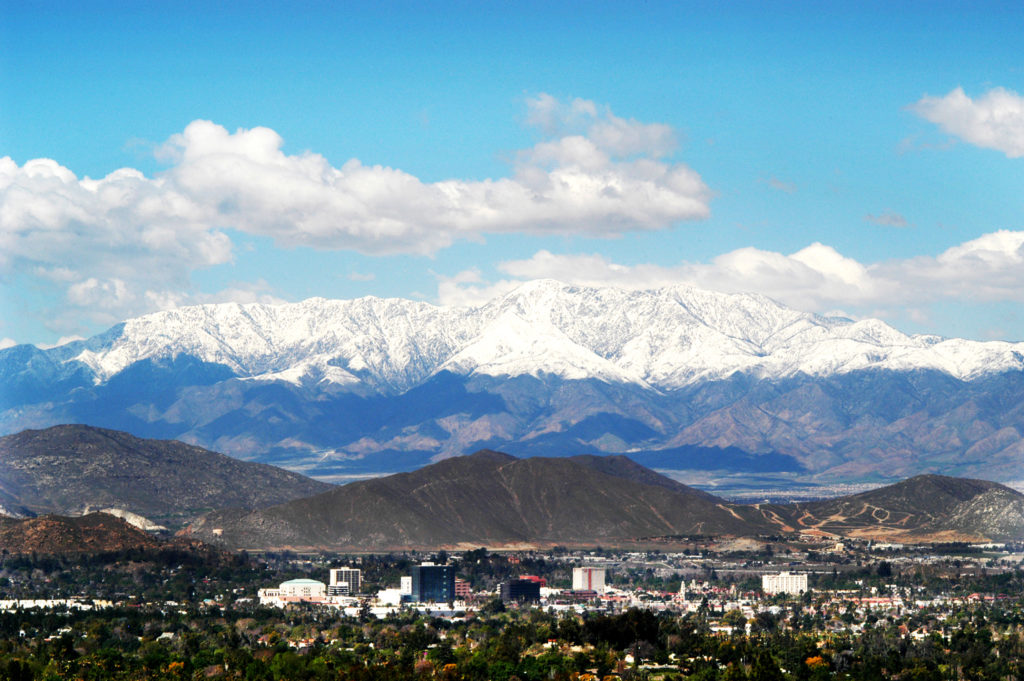 “Being able to go to Disneyland on a whim is appealing,” MacCharles added, as he and his wife have a son.

Need more summer road-trip ideas? Check out 6 Places You Can Visit in Under 60 Minutes (From Riverside County). 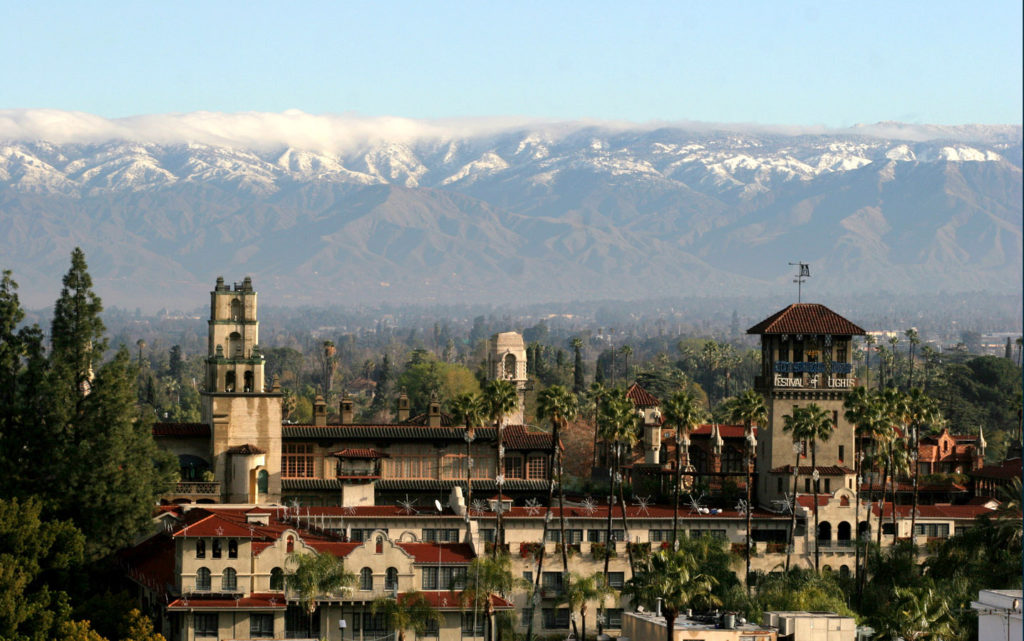 To beat the heat during the summer, Riverside has seven pools throughout the city. Winters are mostly wet, but there have been instances of snowfall in parts of Riverside County’s mountains in recent years.

Considering relocating for a job? Here’s what you need to know.

“There’s a lot of opportunity out here in Riverside, and life is very comfortable,” MacCharles concluded. “The weather’s great. I don’t really see myself moving outside of California.”

Are you ready to join the thriving community of Riverside? Here are

to pursue at the UCPath Center.

Copyright © Regents of the University of California